"KOS" A JOURNEY BETWEEN PYRENEES AND FJORDS

"KOS",in Norway, it's the art of cultivating good times. This new creation of the quartet opens the door to a warm universe of comforting melancholy, like a moment of cocooning after a good hike in the Pyrenees or a stroll through the fjords.

The official release is scheduled for spring, but you can already order the album via the site store. Your orders will allow us to finance a big part of this great adventure !

Høst means "autumn" in Norwegian, and just like the season the band blends many colors and textures, as well as jazz, post-rock, trip hop and improvised music.

The quartet laid its foundations in Toulouse, France thanks to their first album: "Doppler" released in April 2017. This first ambitious and uncompromising opus brought together both facets of the group: a quartet version, and Høst'Chestra - the extra large version including strings and a brass section.

Høst's music is jazz/post rock compositions which are strong and lyrical at times and raw and melancholic at others. They never overdo it, yet always bring enough inventiveness and madness making it impossible to get bored.

With an impressive palette of emotions, energies, and cinematographic soundscapes that invoke the most distant areas of one’s imagination, their music brings the audience on a journey to the great open spaces of the north, and to the barren desert moors. Both of these landcapes are sources of inspiration for the quartet who draw their influences from bands like Sigur Ros, Esbjorn Svensson Trio, or Jim Black Alasnoaxis.

Høst has also developed the concept of “Les Ateliers de L'Impro” - events around improvisational music - available both in the form of jam sessions and educational workshops, as well as a festival named “La Poutre” - a 3-day showcase of “liberated music” featuring artists from the Occitanie region. 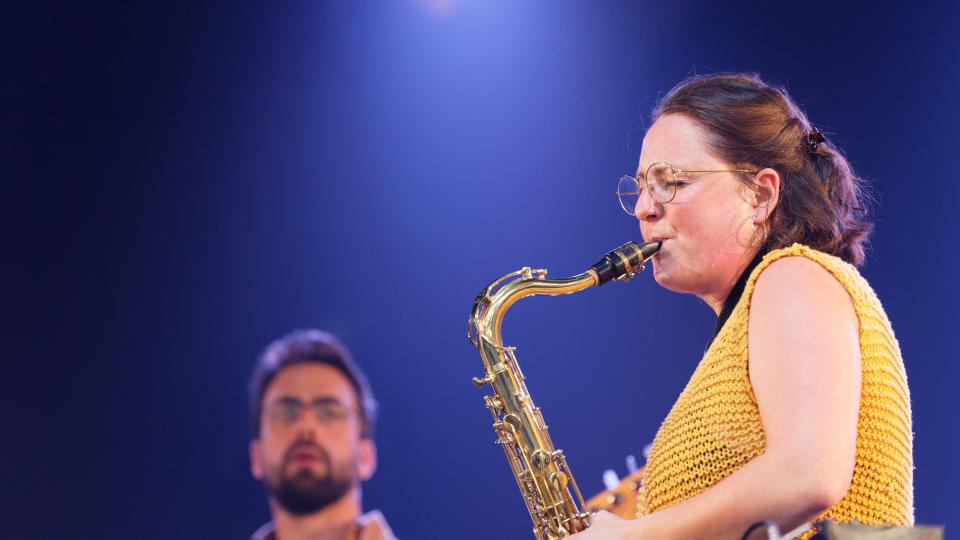 Carla Gaudré - on saxophone - studied Jazz at Marciac secondary school and established her musical identity after a remarkable meeting with pianist Andy Emler. She has since affirmed her taste for improvisation in various French and international projects. 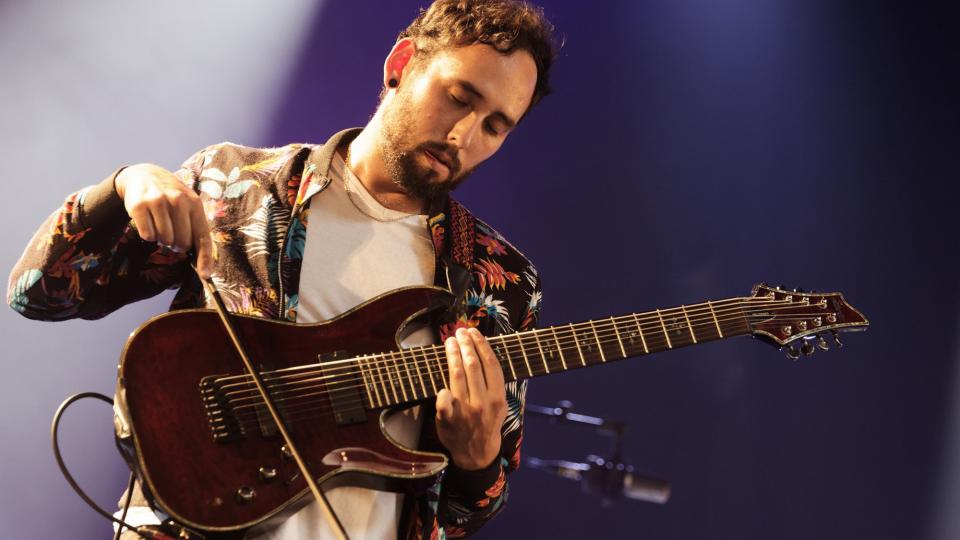 Dorian Dutech - on guitar - draws his musical and creative energy from metal, jazz and pop. He can be found exploring these various influences alongside Nicolas Gardel & The Headbangers, among other projects. 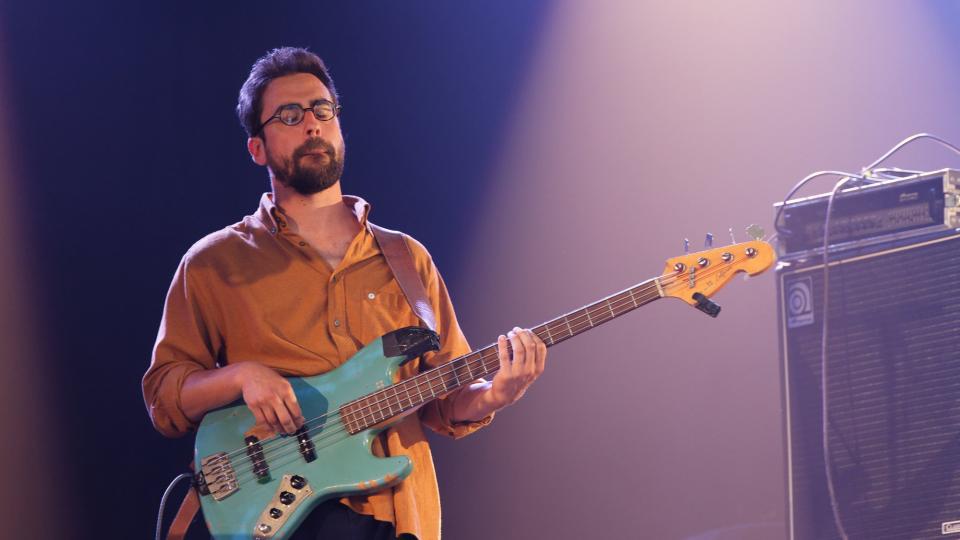 Pierre Terrisse - on the bass - crafted his uncompromising sound at the Music'Halle “School of Perennial Music” in Toulouse. He brings noise and dirty qualities to the music of the quartet. 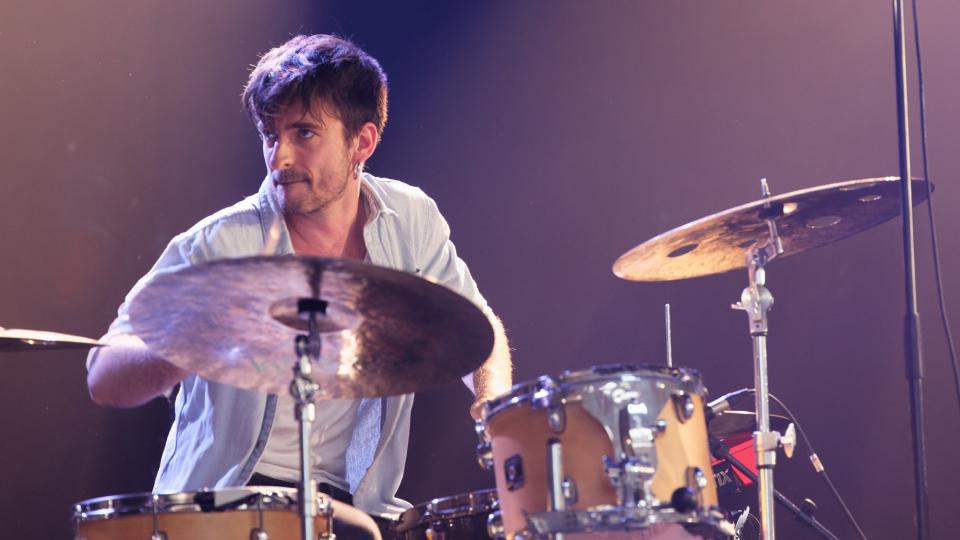 On drums, it's Simon Portefaix. Cradled by traditional Occitan music, it was during his studies at the Conservatory and then at the University of Jazz Musicology in Toulouse that he asserted his musical identity between jazz, pop and electro. We find it in formations like Initiative H. or Entoartix

You can order KOS our 2nd album

Our first album DOPPLER is still for sale as a download from Bandcamp.